Son of A Hero – Averil Meeham

The winner of the 2015 First Novel competition was Averil Meehan with a dramatic coming of age story set in post-war Northern Ireland.

For the first time in his life, nine-year-old Skinner has the prospect of a normal, settled life; the only trouble is it’s all built on a lie. The violent bully his unmarried Mam plans to wed is using Skinner’s illegitimacy to pull off a major scam. Skinner needs to do something soon, but the bigger question remains: who is his real Da and why won’t anybody tell him the truth?

Averil Meehan writes radio drama, poetry and fiction. Her radio play, A Family Christmas was broadcast twice on RTE Radio 1 and her first poetry collection, Until Stones Blossom is published by Summer Palace Press. She lives with her husband on a farm in Donegal and is a founding member of Errigal Writers.

The synopsis and first page of Son of A Hero stood out for their originality and immediacy. The Protestant community in Northern Ireland is still underrepresented in fiction and the novel is set post World War Two, a period of relative calm. Nine-year-old Skinner is an engaging and sympathetic character, struggling to do the right thing within a society with strict constraints. Averil Meehan has a natural gift for storytelling and the novel is a page-turner. In the mentoring process, we looked at where the novel might fit within the market for fiction (the potential readership), the particular challenges of historical fiction as well as some of the more technical aspects of constructing a narrative and building up character. All the core ingredients of a successful novel are already in place: in our discussions we looked at the how this potential could be most effectively realized.

“Marion was my mentor and she was brilliant at it. First I learned what worked in my story before we discussed what my story still needed to bring it up to a marketable standard. This she did without ever taking over and telling me what to do. It always remained my story. While it isn’t always easy to listen to constructive criticism about something you’ve spent a lot of time on, I finished the consultation feeling very uplifted and encouraged as I now had a concrete plan and knew what to do next.

Her questions helped me see deeper into the lives of the characters, their relationships and the world they lived in. As it was a historical novel, I had not fully created the rapidly changing society of post war Northern Ireland. Having written several drafts over time, there were also inconsistencies that had crept in, but Marion spotted these.

After my consultation I did a lot more research into the time period, as well as following closely the backstory of all the characters. This put me in a strong position to start my next draft, and what I learned will also be useful for any writing I do in the future. Writing a novel is a lot of work, but help from a good mentor like Marion is invaluable.” 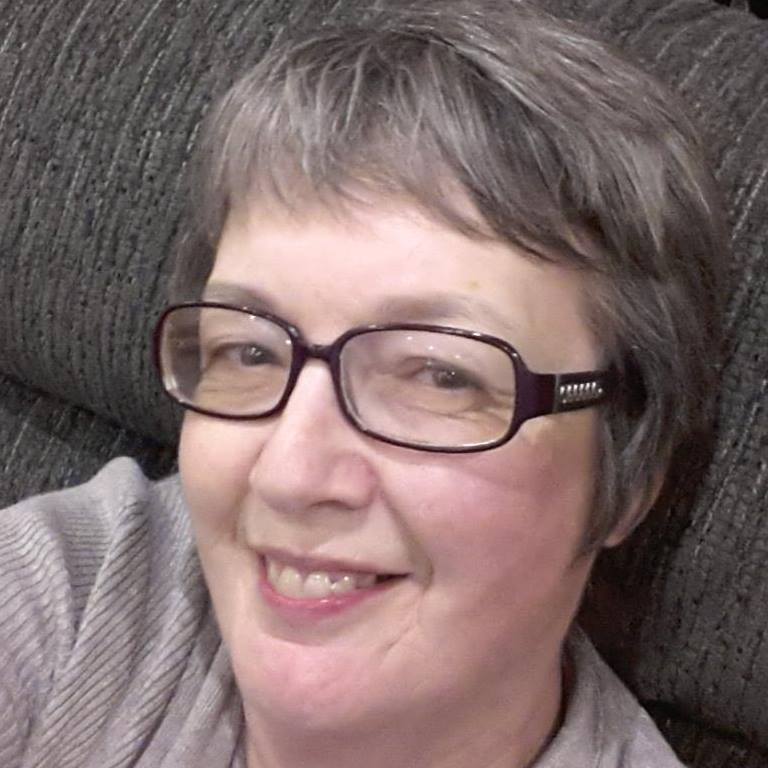