When two local girls are murdered, eleven-year-old Todd Gates enlists his mates to try and track down the killer. It seems like the perfect way to fill long summer days in a small Aussie town. But Todd uncovers hidden truths that threaten to shatter his family. And as the tables turn, he realises he is the one being pursued.

Wendy Riley is a graduate of the London School of Economics and has worked extensively as a journalist and business writer. Her short stories have won a number of awards both in England and in Australia, including the 2020 ALCS Tom-Gallon Trust Award, the HG Wells Short Story Competition, the Australasian Association of Writing Programs (AAWP) Chapter One Prize and the Ethel Webb Blundell Literary Award. She lives in Melbourne, Australia.

This is a vivid and engaging manuscript set within a working class community in Australia. The characters are well drawn and likeable and the coastal environment comes alive on the page. At the heart of the novel is eleven-year-old Todd who is trying to find his place within the notorious, funny and sometimes volatile Gates family. In many ways, it is a classic rite of passage novel, though when the bodies of two local girls are found, Todd’s growing sexual awareness becomes loaded with threat.

Ridgeback Road is often humorous, sometimes startling, and brings home both the ordinariness and complexity of sexual abuse. It has the potential both to broaden our understanding and to appeal to a wide audience.

The job of a good mentor is to encourage the writer to dig deep and to ensure they pull out every aspect of their story as well as to focus on fine-tuning the voice and the plot.  This is a challenging subject handled with a lightness of touch.

“Marion’s feedback is not for the faint-hearted, but it hits the mark.  It’s so easy to skirt around wrong-headed bits because they’re precious, and you think you can’t possibly do without them. Amazing how quickly I was able to restructure the novel following key interventions. Things just seemed to fall into place. I think we already have the answers waiting in line—it just needs the right insights at the right time. And a willingness to let go of precious mistakes! Marion blends a detailed manuscript appraisal and publicity focus (which I hadn’t really thought of before) with free-form conversations exposing any problems that might be lying low. She has a hawk-eye for all those bits obscuring the strong heart of the manuscript—a true writer’s asset.” 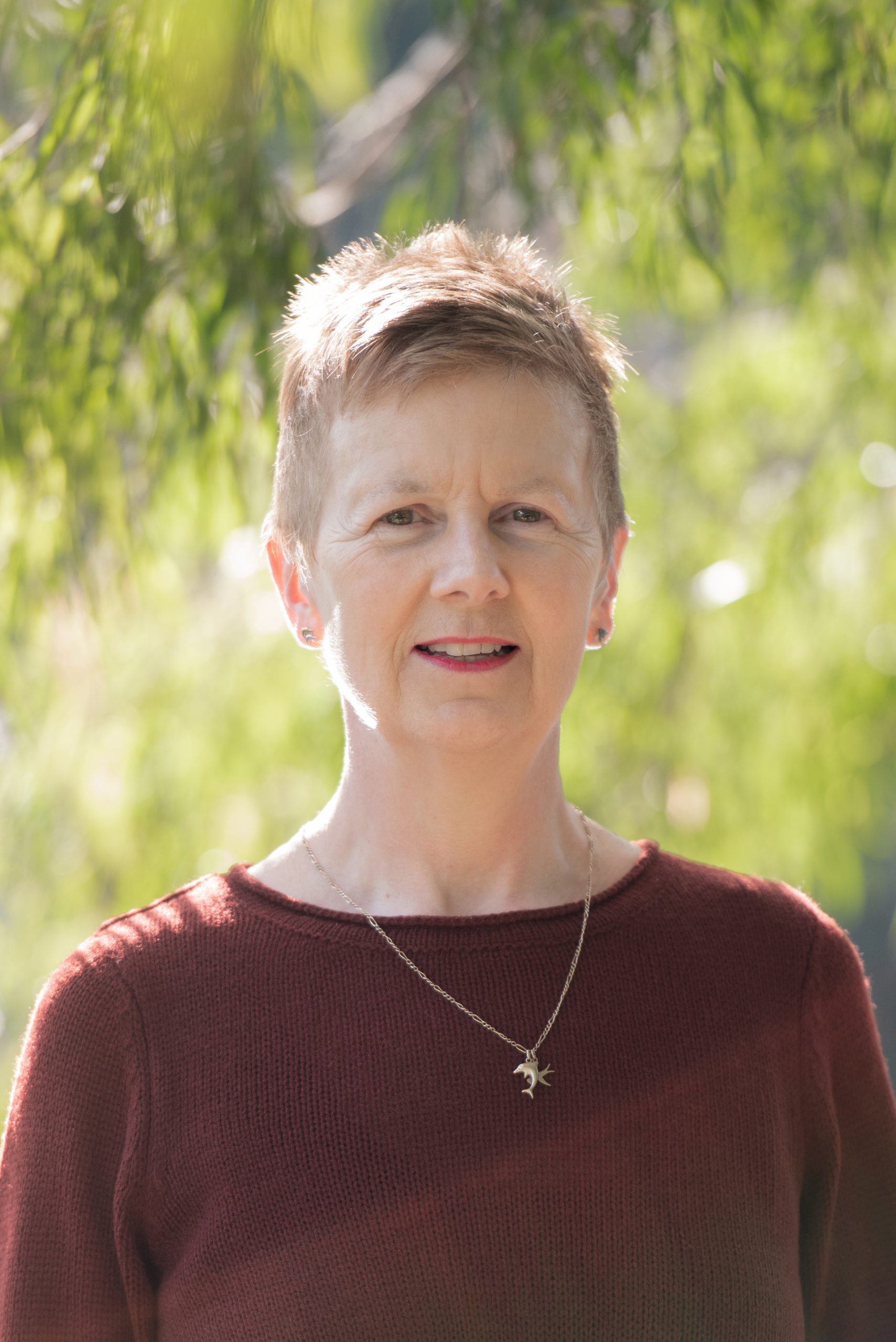