The Battles of the Wilderness – Anne Madden

This year’s winner was Anne Madden with her epic, transatlantic novel.

After fighting in the American Civil War, Declan Conaghan returns to Ireland to enact revenge on the cruel landlord who evicted him and his family some years before. He begins a campaign of terror, which only the landlord’s new wife, a Civil War widow, can hope to end.

Anne Madden is a Modern History graduate from Somerville College, Oxford, where her special subject was Slavery, Emancipation and the American Civil War. She lives in her home city of Belfast, where she has worked as a news journalist for The Irish News and Belfast Telegraph. She is currently the press officer for the Lyric Theatre.

The synopsis and first page of The Battles of the Wilderness stood out for their scope and ambition. The author has a degree in history and it shows. Rather like Margaret McMillan’s classic Gone with the Wind, this is a manuscript that is attempting to cover a broad sweep of history. From the Ireland of the Famine, through to the significant Irish contribution to the American Civil War and back to land agitation in Ireland, the novel pits two versions of history against each other.

The challenges of epic historical fiction are many: to succeed, a writer requires a level of boldness and an ability to see beyond accepted facts to the human story. During the mentoring process we looked at different possible approaches to historical fiction, before focusing on identifying the central drama and looking at how the narrative could most effectively be developed.

“The most important thing I learned was to begin to see my manuscript as a reader might experience it. I had written several drafts with lots of different characters narrating the story. Mentoring has helped me to sharpen the structure, and in particular, to work out the best ‘point of view’ from which to tell the story. Looking at other examples of historical fiction and thinking about the different possible storylines I could focus on has enabled me to identify the key characters and to begin to develop them from the inside out.

As the ms. is based on true characters and events, I had done a lot of research and became a bit fixated with historical detail. Marion has reminded me that I’m not writing a factual history of Glenveagh Castle but sculpting a fiction based loosely on true events. Overall, I would say that the mentoring process has helped reignite my imagination and look afresh at ways of bringing history to life. So I’m marching onwards more confidently with my next draft…” 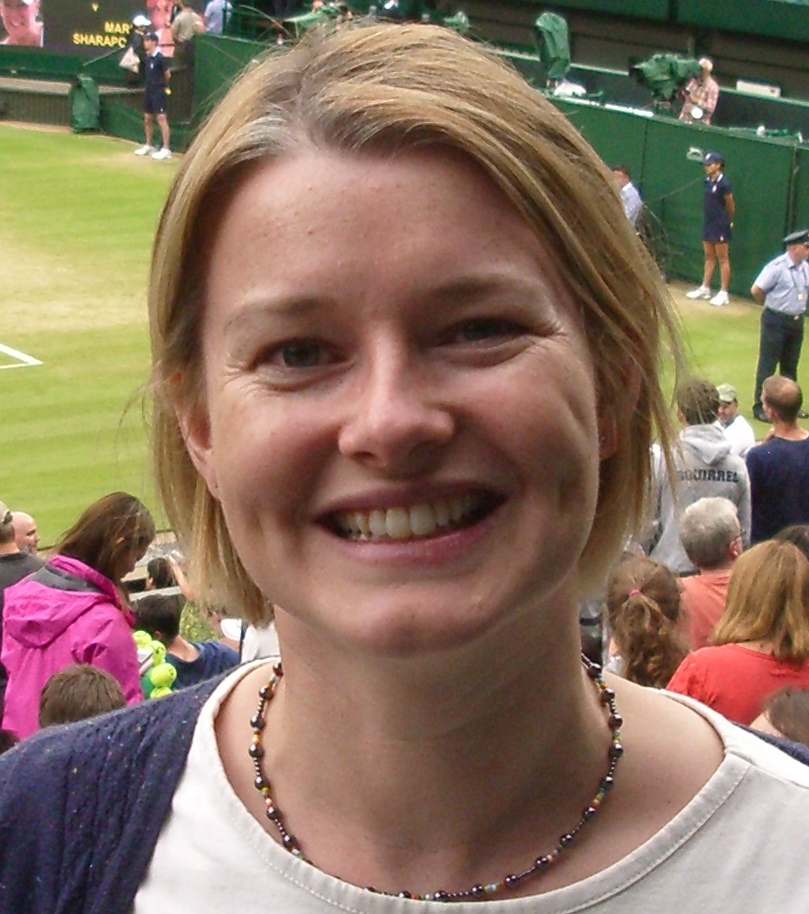