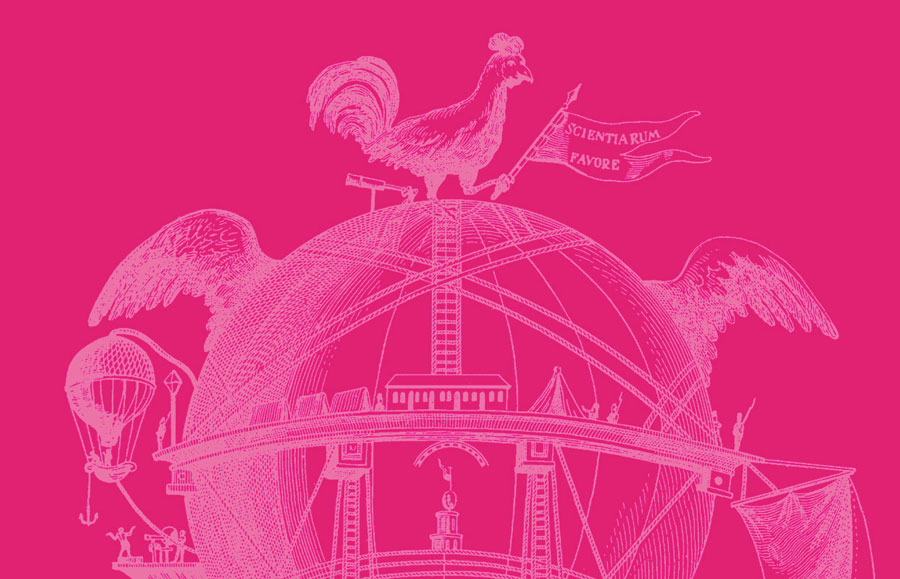 Spotlight First Novel Competition is our way of celebrating and encouraging new writers. After some tough deliberations we are pleased to announce the winner of this year’s competition is Philip Bowne with Leaving Europe.

Thank you all for making our decision so difficult!

Philip Bowne has won a Stage One mentoring package and transitional support. We will be profiling him and his novel later in the year.

How do profiles work? See what other writers had to say: http://adventuresinfiction.co.uk/profiles/

For further information about Stage One Mentoring: http://adventuresinfiction.co.uk/mentoring-packages/

For further information about the competition: http://adventuresinfiction.co.uk/spotlight-first-novel-competition/