The Girl In My Attic – Bob Fear

This year’s winner was Bob Fear with his dark and beguiling comic novel.

When lonely Malcolm discovers a giant, red-haired girl called Sasha living in his attic, his careful, well-ordered existence is turned upside down. The pair form an unlikely bond, but the vicious bullies on their street won’t leave them alone.

Bob Fear is the editor of virgin.com, the global website for the Virgin Group. He helped Richard Branson launch all of his social media channels – from Twitter to YouTube to Facebook. Prior to this, he was editor of jamieoliver.com where he produced all Jamie Oliver’s podcasts and looked after his online community.

The synopsis and first page of The Girl in my Attic stood out for their freshness, quirkiness and immediacy. The core idea fits in with a growing genre of fiction that attempts to tackle serious contemporary issues (mental health and bullying of people with disabilities) with empathy and humour. In the mentoring process we explored various narrative conventions before moving on to ways in which the central drama could be most effectively developed.

“When the mentoring process began it was like going on a blind date with someone who had no time for coy romance and was just going to tell you straight away whether or not they thought you were marriage material.

Luckily the truth didn’t feel too brutal. It was an instant relief to finally have someone in the know tell me exactly what was wrong and was right with the manuscript.

Then, like all good marriage guidance, … a list of straightforward and totally achievable things to do in order to make it work. And it did. It was all totally liberating after months of feeling blind, frustrated and mistrustful of anyone saying: ‘Yeah, I like it – it’s good.’

The only catch is that the mentoring relationship has to end. It feels bittersweet – I am bereft yet empowered. I supposed it’s better to have loved and lost…” 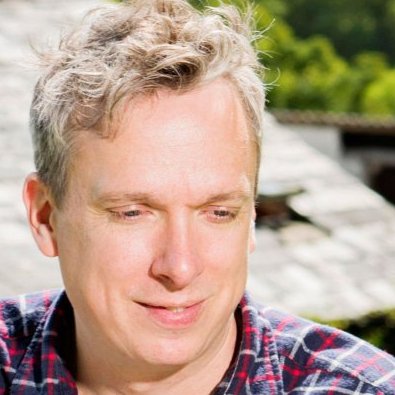