In a bid to prove herself worthy of her father’s crown, Annagh, the new Queen of Tavnagh, travels to the sinister kingdom of Selcion to rescue an orphan boy called Keller. But there are others who would seek to steal her throne and Keller has troubles of his own.

Judith Millar graduated from Queen’s University, Belfast with a degree in English Literature. She took up writing five years ago when she moved home to Ireland and gave up teaching in secondary schools. She now divides her time between looking after her family, educating others about the challenges surrounding adoption, and scribbling furiously.

The Four Kingdoms stood out for freshness of concept and the immediacy of the first page. It opens with an intriguing scenario and a jagged, yet not unsympathetic character. He is a child, after all. What has happened to him? What is he doing here? The novel brings together ‘second world’ fantasy with contemporary ideas about the treatment of psychologically disturbed children. On one level, it’s an adventure set in a fantasy world; on another, an exploration of mental health issues in young people. Above all, it is a story of hope.

Judith worked with fantasy writer, Liz Williams, who found the manuscript compelling. She encouraged Judith to play to her strengths—characterization—by enhancing the framework. One of the great joys and challenges of SF and fantasy is bringing a complex, multi-dimensional world vividly to life. During the mentoring process, the focus was on ‘world-building’ and pulling out the drama inherent in the plot.

“I found the mentoring process a bit like handing over my first born to a trusted friend so they could spend an afternoon together without me for the first time ever—I was overjoyed to discover that the friend did a fantastic job, and the infant thrived in the company of someone new. I had a lengthy first draft of a fantasy novel, and I handed it over to the more than capable hands of Liz Williams. She was [and still is] the only other person to have read the whole thing.

Sure, my writing class has read a chapter here and there, there’s a few snippets on an online forum, my husband has a ceremonial copy of the first version of the first ever chapter [which has long been scraped from the novel], but nothing compares to someone knowledgeable reading the whole thing. I had a job interview the same day as my first Skype appointment with Liz – I was far more nervous meeting my first real reader than my potential employer.

But Liz was encouraging and insightful, and her pointers about the plot and sub-plot shed a focused light which has enabled me to push forward with editing and rewriting. I now have a renewed enthusiasm for my manuscript and can see it improving before my very fingertips.” 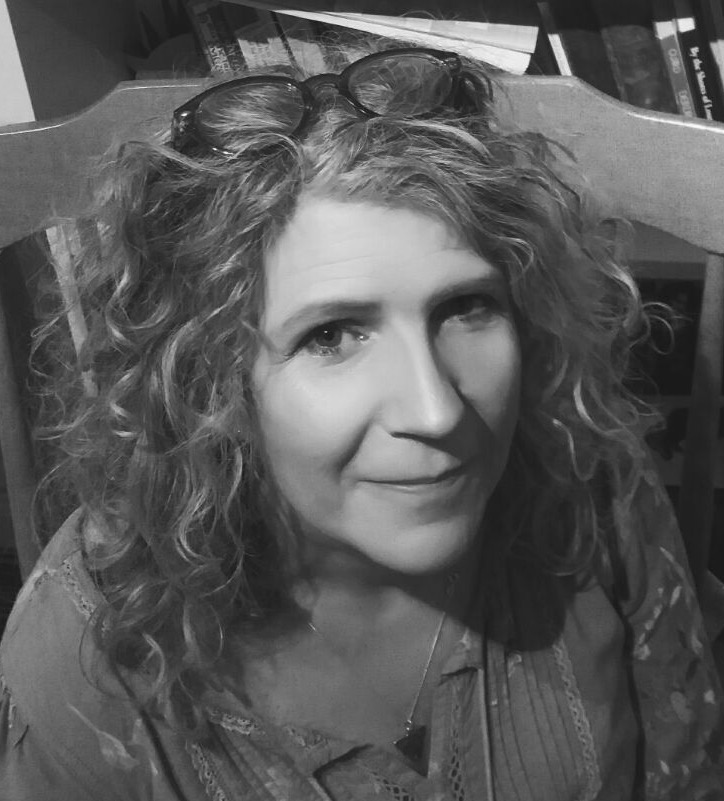